5 Cyber Safety Tips To Survive the Internet, Hackers and Scammers

Navigating the internet can be hard. Bad actors intent on exploiting uninformed users are constantly lurking behind emails, websites, and social media invites. Even your Wi-Fi router and those now-ubiquitous QR codes can be danger points. Add to that, the never-ending virus and malware threats. Most internet users are often unaware of danger zones. However, […] 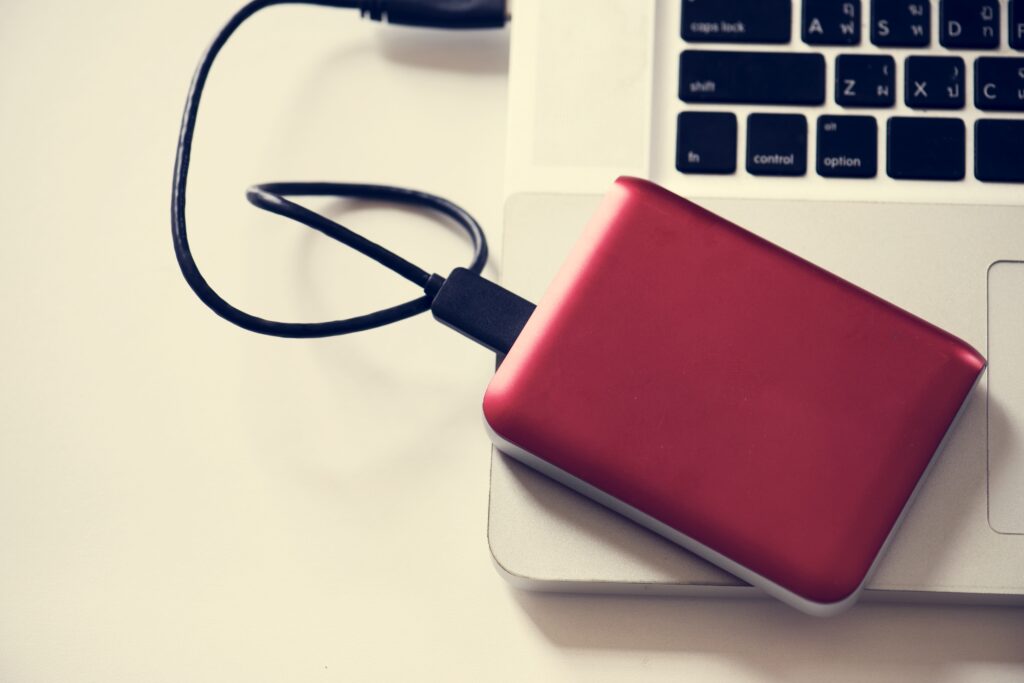 Western Digital’s EdgeRover desktop app for both Windows and Mac are vulnerable to local privilege escalation and sandboxing escape bugs that could allow the disclosure of sensitive information or denial of service (DoS) attacks. EdgeRover is a centralized content management solution for Western Digital and SanDisk products, unifying multiple digital storage devices under a single […] 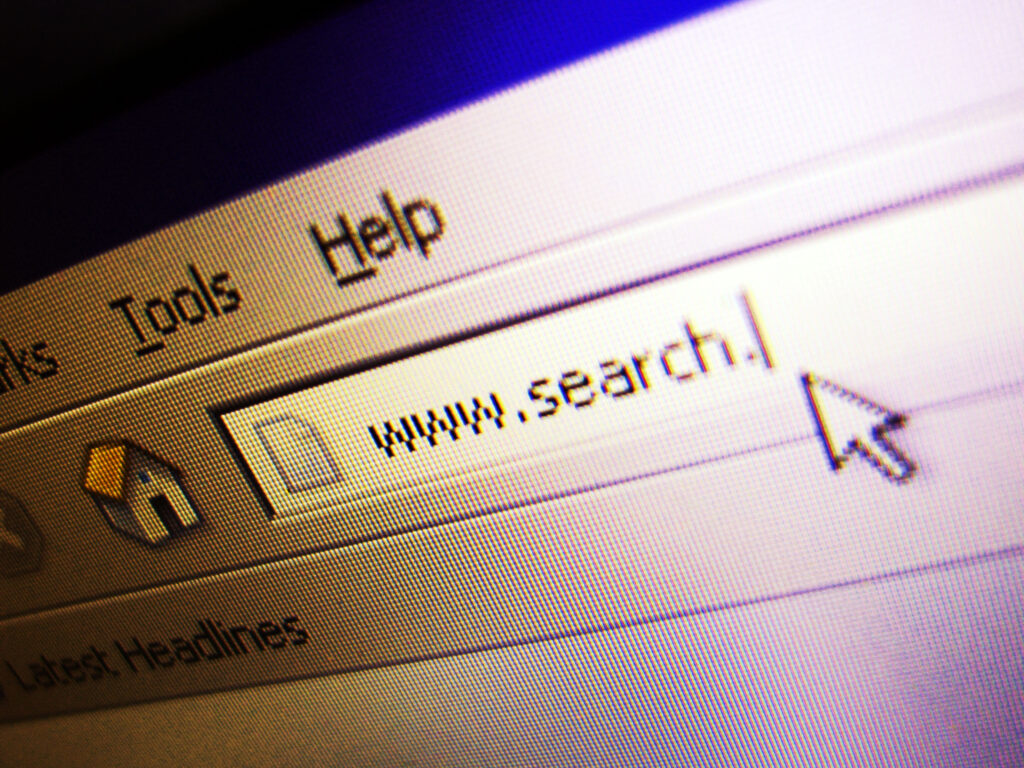 How Long It Would Take A Hacker To Brute Force Your Password In 2022, Ranked 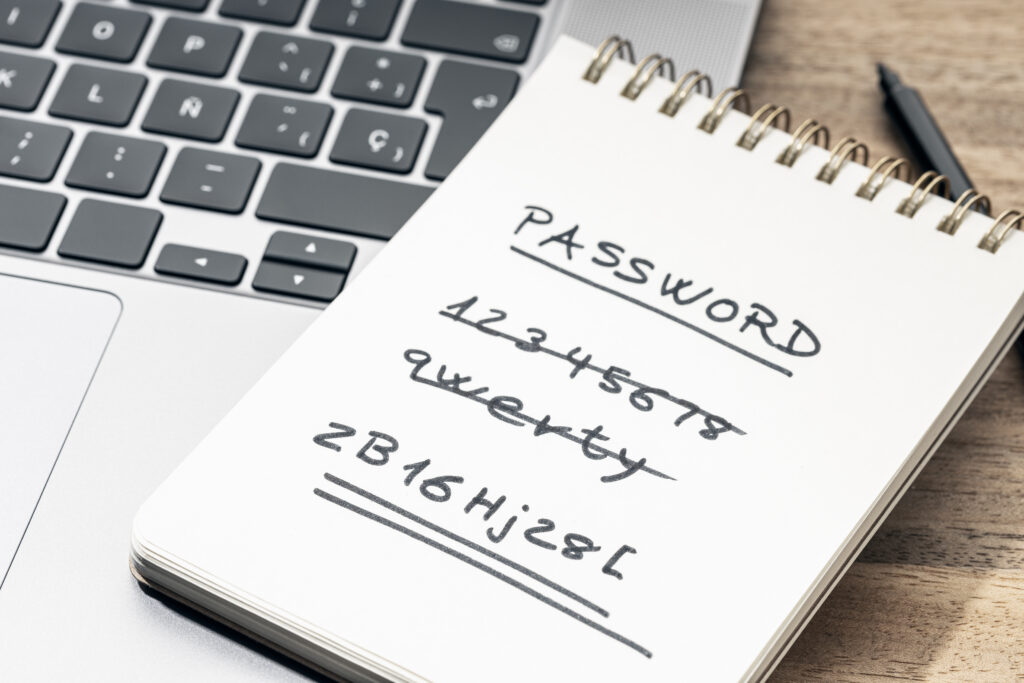 Newly discovered malware was deployed in destructive attacks against Ukrainian organizations and governmental networks before and after Russia invaded the country on February 24. While analyzing these attacks, ESET Research Labs analysts discovered a new data wiper they dubbed IsaacWiper. They also spotted a new worm named HermeticWizard used to drop a second wiper known […]

What is Backup and Recovery?

Are you on the fence contemplating on whether or not your company needs a backup solution? If you have a backup solution, how often is it tested to verify that your company wouldn’t be stranded in the event of outage? Backup and recovery describes the process of creating and storing copies of data that can […] 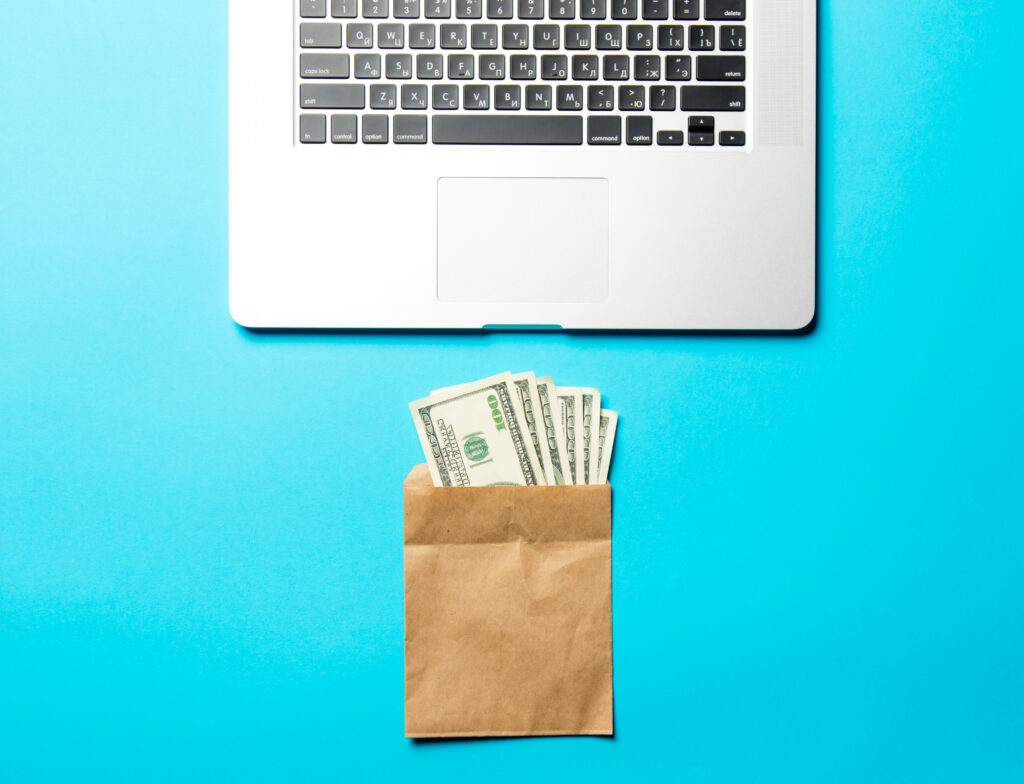 By: Sergiu Gatlan Americans are increasingly targeted by scammers on social media, according to tens of thousands of reports received by the US Federal Trade Commission (FTC) in 2021. As revealed by the FTC, over 95,000 US consumers reported losses of roughly $770 million after getting scammed on social media platforms. This amounts to approximately […]

A New Year Will Bring New Targets: What to Look for in 2022 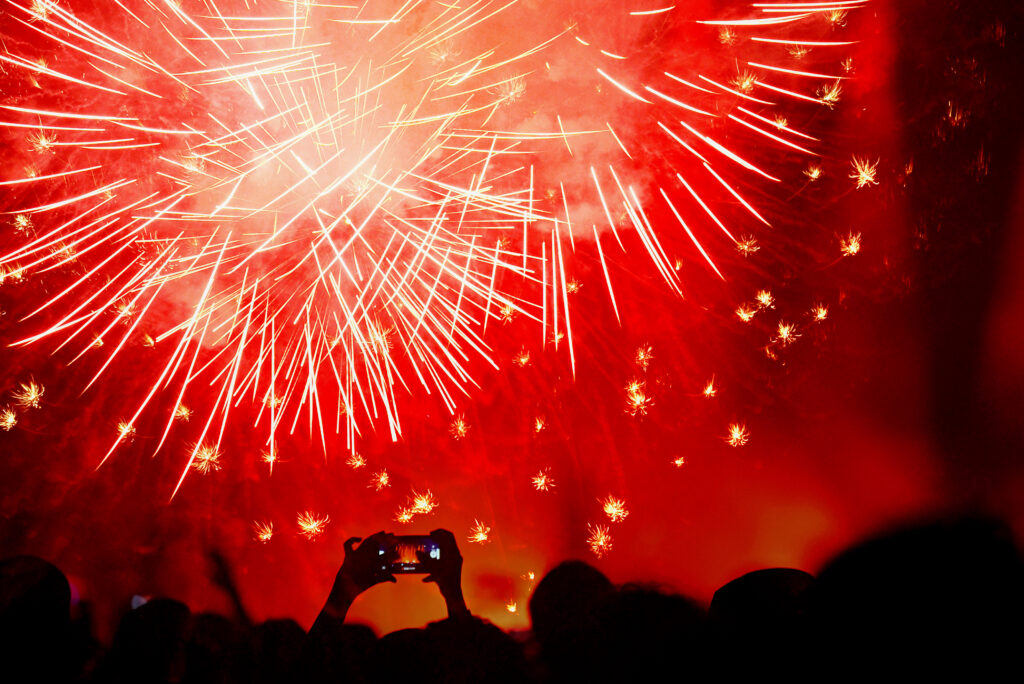 By: Derek Manky There’s no way to put it nicely: cybercrime just continues to get worse as we become increasingly connected. 2020 was a banner year for ransomware – and by all accounts, it’s almost certain that 2021 will top it. And as we move into 2022, not only do defenders need to put more […] 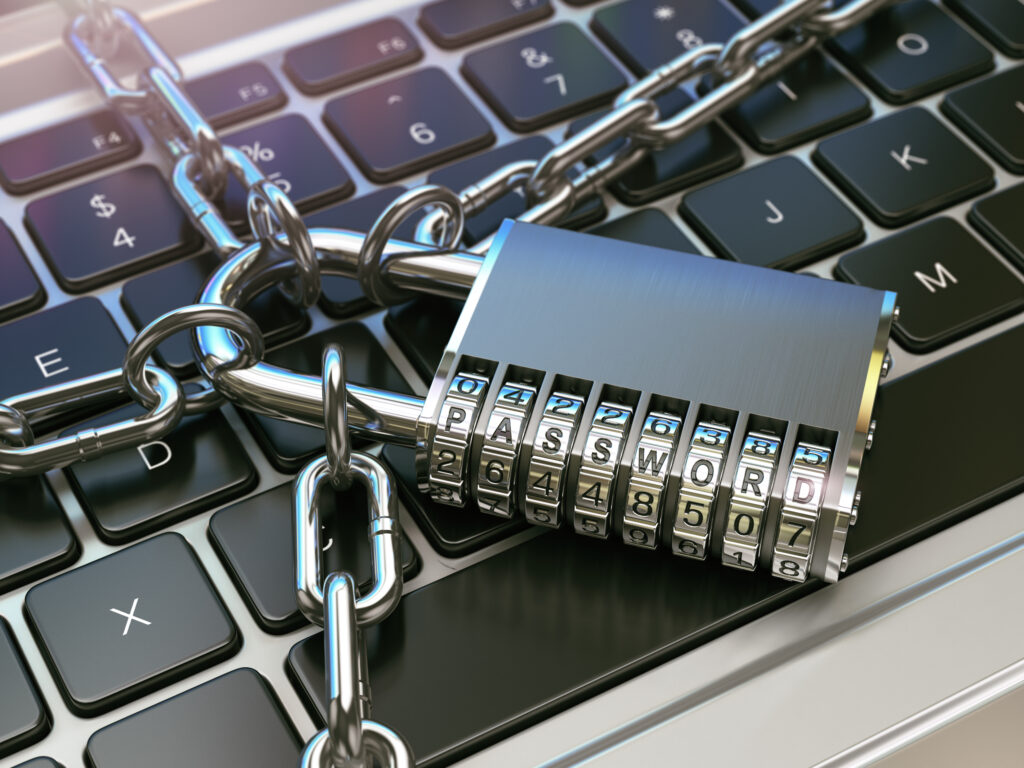 By: Sergiu Gatlan Many LastPass users report that their master passwords have been compromised after receiving email warnings that someone tried to use them to log into their accounts from unknown locations. The email notifications also mention that the login attempts have been blocked because they were made from unfamiliar locations worldwide. “Someone just used […]